Home Auto The Corvette we didn’t know we wanted

The Corvette we didn’t know we wanted

In Sweden, you know, the winters are long and dark, not to mention that moving around is a great hassle due to snow, elks and wild WRC pilots.

Now, what does a car enthusiast have to do in those six long months of winter?

What any car enthusiast would do: work on your car, waiting for spring, and then enjoy it serenely.

Jim Bjork (By Bjork) is no exception, he is a big fan and has very clear ideas; he likes American cars like many others in Sweden.

But he also likes the Japanese style that winks a little at bosozoku, a little at Daikoku Parking Area and a little at the  freely inspired aesthetics of the glorious cars that raced in Gr.5 in Japan or the IMSA championship in America.

Okay, he doesn’t actually have the clearest ideas. 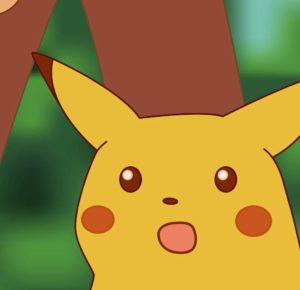 But we at RollingSteel really like him this way.

We had a chat with him a couple of days ago, to understand what was going on in his head when he pulled out of the hat, without anyone expecting it, a Corvette C4 that left everyone with their asses on the ground.

At first it was speculated that they were renders, gossips promptly denied by Jim himself because, you know: it is hard work that talks, not the chit chats. 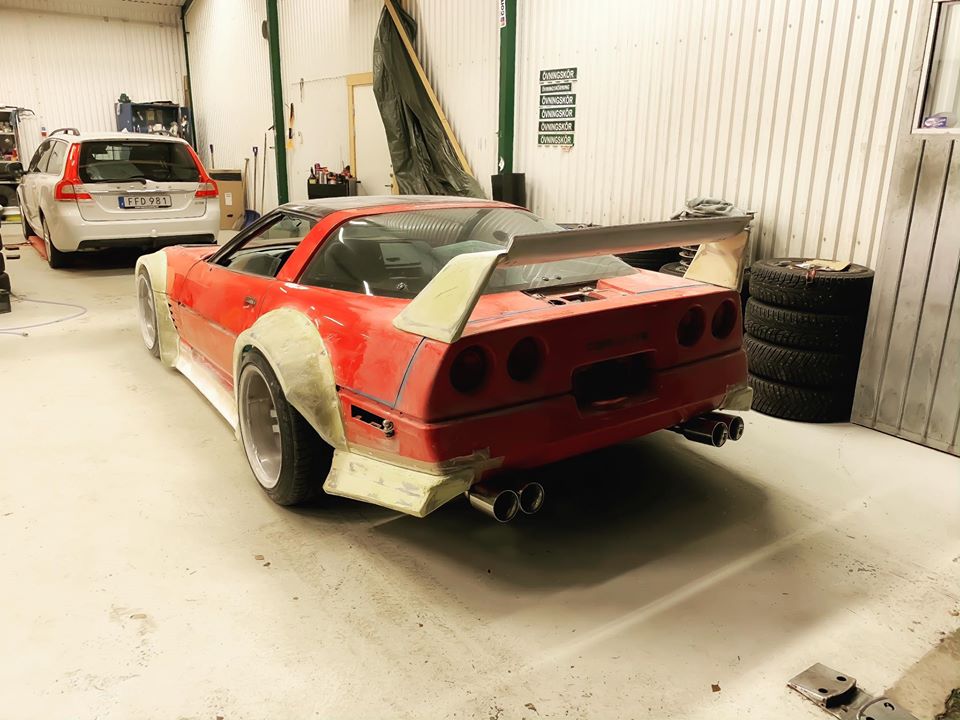 Jim was born and raised surrounded by cars, his family sold and still sells and imports cars, with a preference for stars and stripes beasts.
From here, as a hobby, with friends, instead of having a beer and telling each other bullshit, they decided to build crazy vehicles, as was his caramel coloured Corvette C5 with Rocket Bunny kit and a set of Works Meister, because Yes. 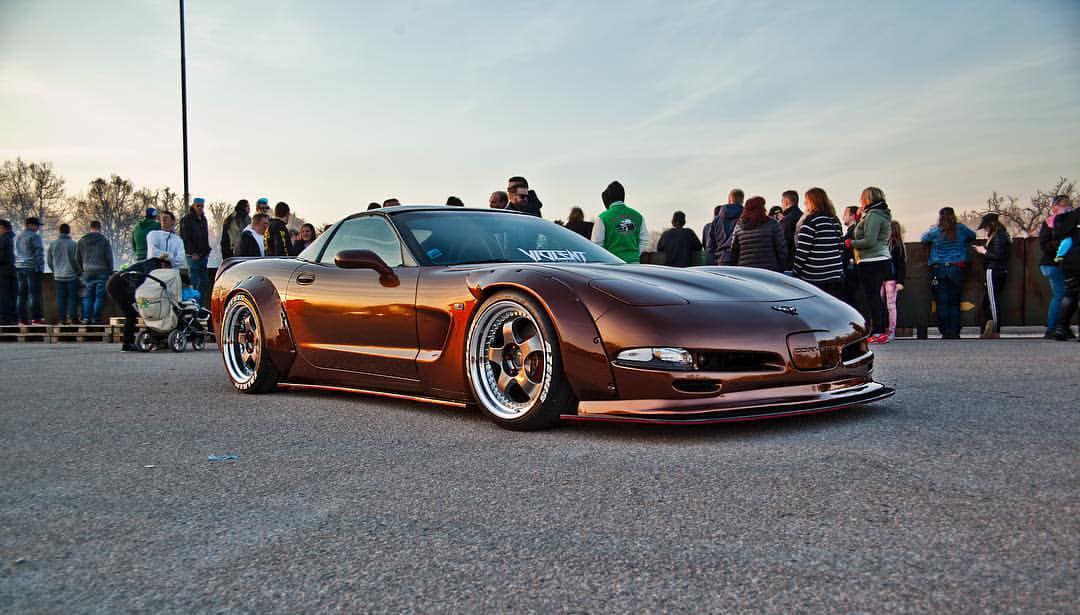 But this time, to my question “why the Corvette C4?” Jim gave me the answer I hoped to hear, namely that the C4 gives the feeling of being a sport car, without being one and also is the cheapest ‘Vette at the moment, so he decided to get a good shot and said “let’s try to make a JDM-style C4 Corvette, since no one has ever done it, I’ve been thinking about it for quite a while “.

Of course, when I said earlier that Jim and his friends do it as a hobby I was serious: they don’t have a Gas Monkey Garage-style workshop. These guys get fiberglass splinters in their hands for the sake of doing it, they are way more hardcore than many self-proclaimed “enthusiasts”.

The fact is that after six months of cut and sew work, tests and sandpaper, the “Corvette of the Vikings” takes shape, with a wing borrowed from Gran Turismo 2, fenders that could house an aircraft carrier, a set of Advan SA3Rs that would melt the heart even of the most stoic detractor of three spokes wheels and a mean look that that would make you tremble in fear. And then, in the end, the gem: the front bumper that Bjork planted on this Chevrolet Corvette was originally intended for a Nissan 180SX, expertly cut and used to fit perfectly on the front of this American piece of fiberglass and steel, RollingSteel. 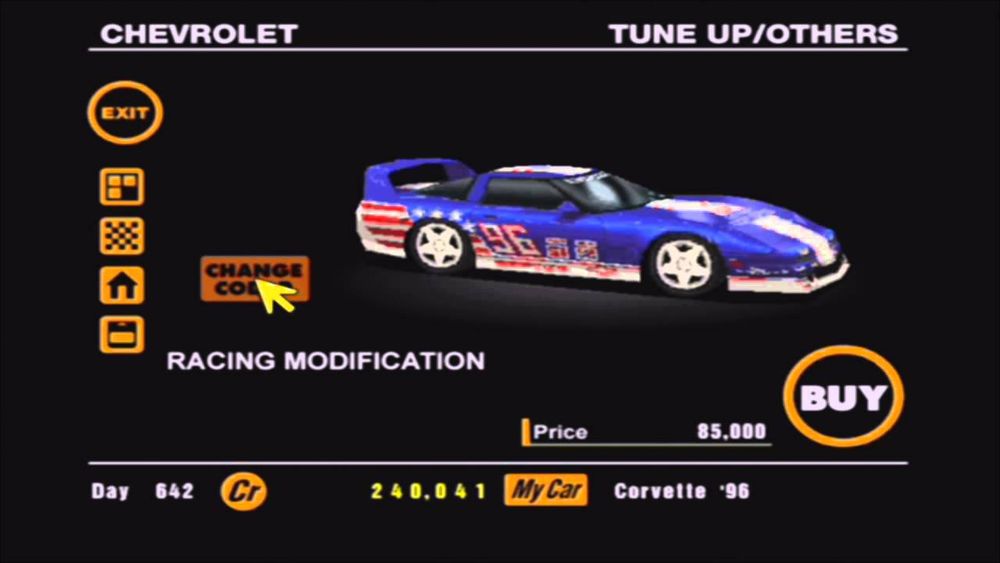 The choice of color has fallen on a Teal Blue (which is our logo blue) that accentuates the shapes and gives a feel halfway between Miami Vice and a screen for city pop music on youtube. The whole result evokes a time that this car has never lived, it creates a fake nostalgia effect. 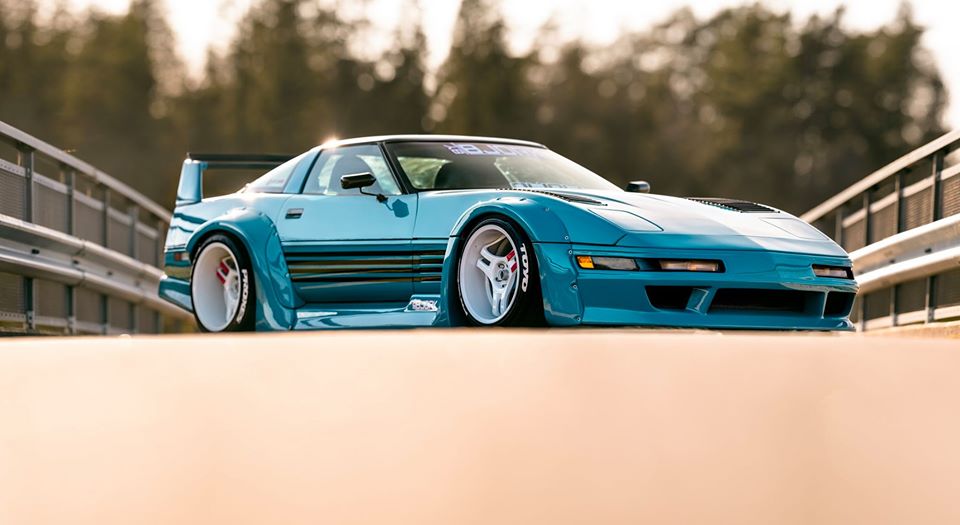 In the performance department, the situation has remained rather conservative, with a few simple classic changes to the good old V8, such as intake, exhaust and ECU, our Swedish friend said that it does not exclude anything for the future. its original ponies seem to be enough for now.
But for now “low ‘n slow” he says. 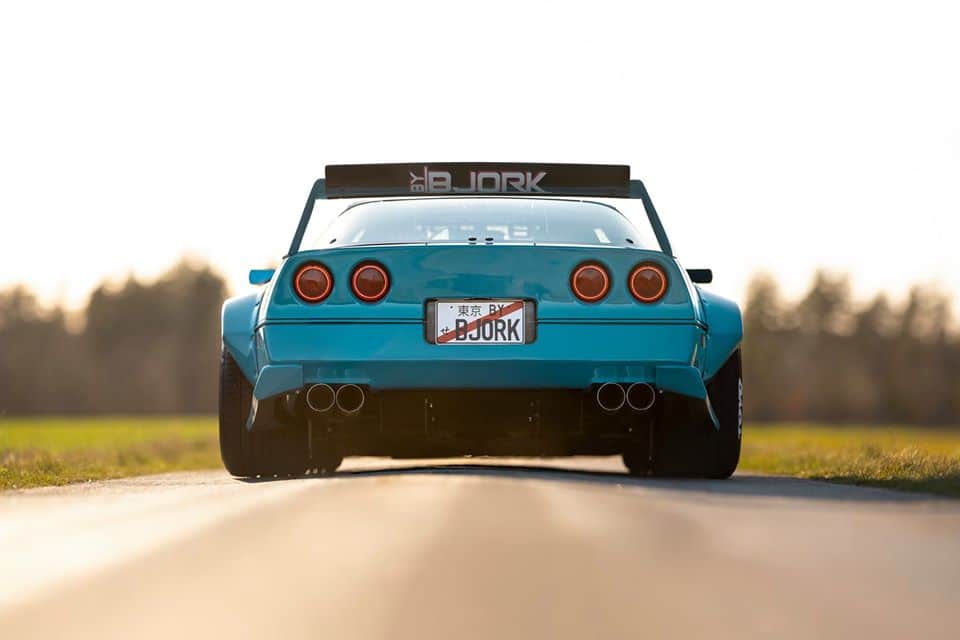 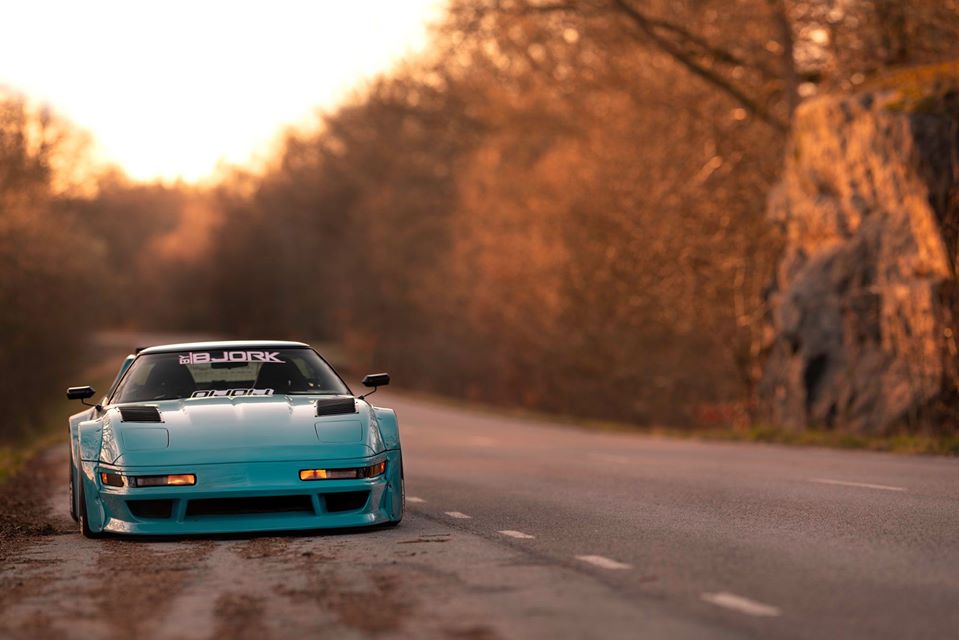 When I asked Jim if they were going to start with a mass production of these kits, he admitted that he was surprised by the feedback he received and that now it seems inevitable to him to start thinking of knocking out some molds for marketing it, even though, at the beginning, it would be a limited run.

Corvette C4 owners, give yourselves a gift.

In addition, in case you are still hungry for other photos of this blue spaceship, know that soon an ad hoc photo set will be released.

Hey guys, if you love american things, get you some of this! 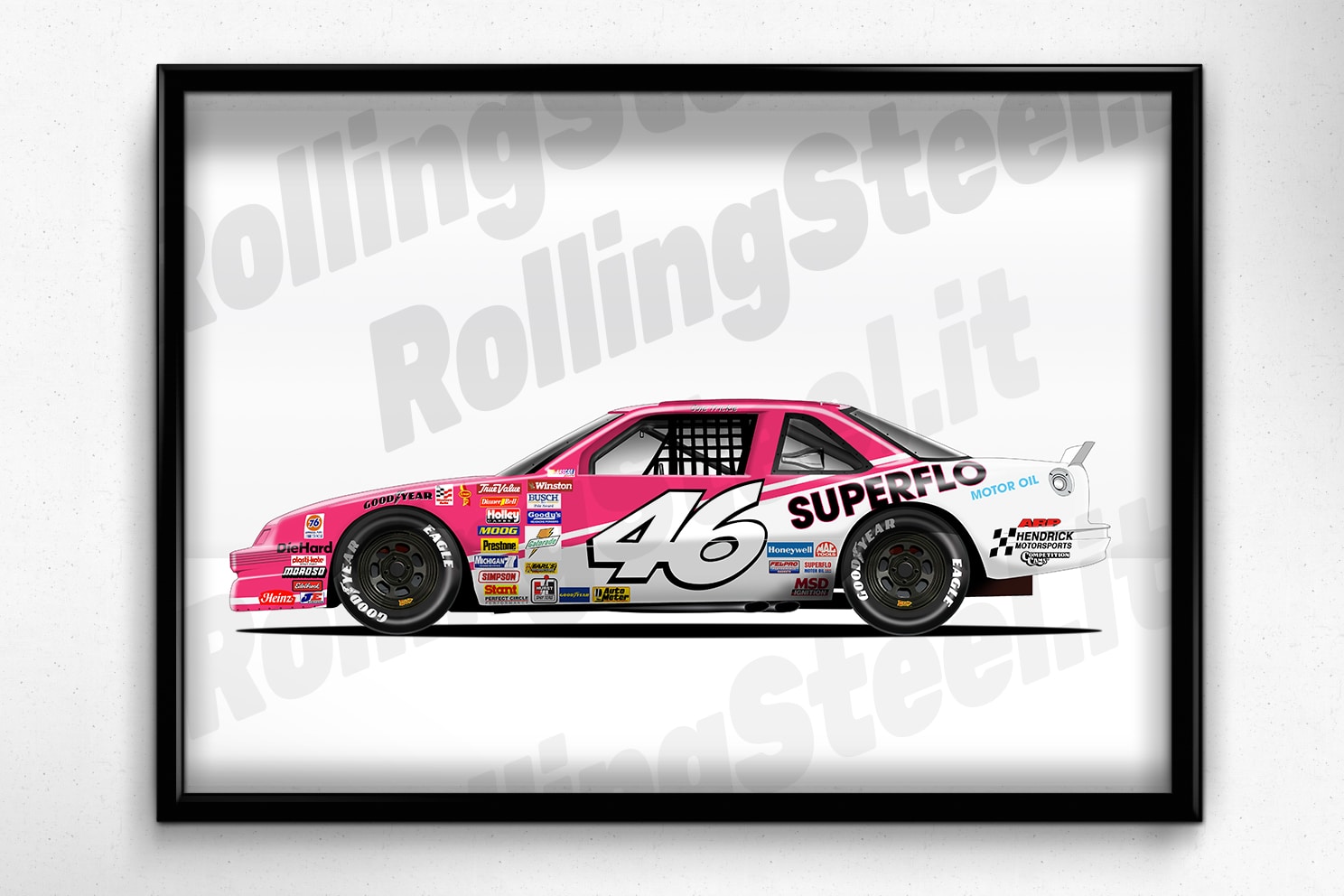 For the photos of this sexy corvette, we have to say “Thank you!” to Björn Billsten!

Lancia Delta Integrale, back from the dead to... 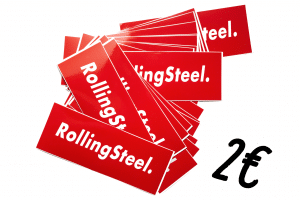 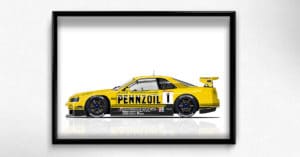